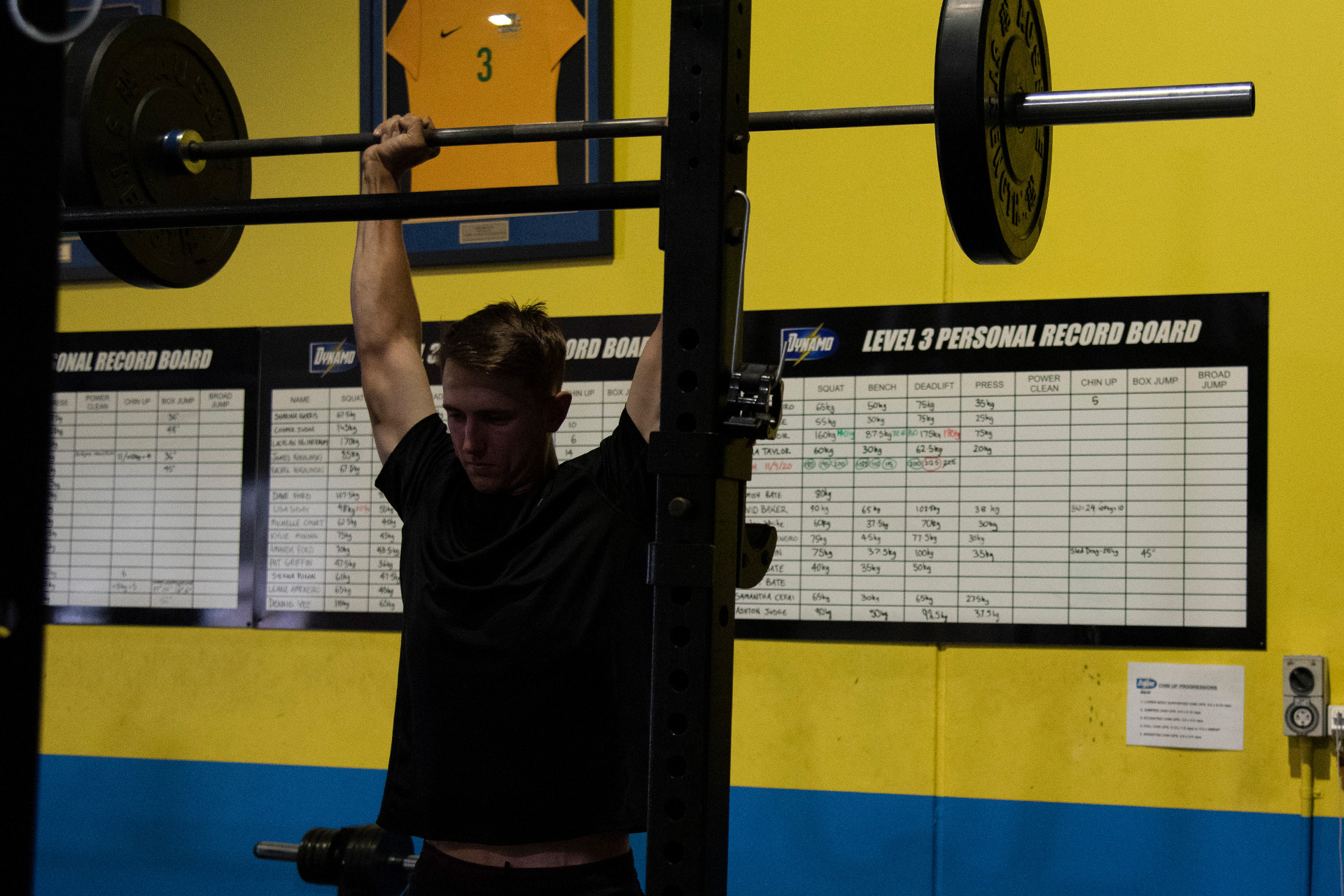 Josh started at Dynamo Athletic one month after we opened the doors in 2016.

As a 16 year old boy, he followed the level one program just the same as any other Dynamo member when they first join. He trained twice per week through level one and level two and increased it to three days a week when he started the level three program.

As Josh continued to get stronger, his body required more and more training to keep making gains. It wasn’t just about lifting heavy weights in a single training session anymore, it became about monitoring and controlling the accumulation of heavy lifts over the course of a week or even month. He then started training four days a week and he continues to do so today as he inches closer to level five of the Dynamo Strength Standards. He plans to compete in his first powerlifting competition this year to test himself under pressure and make his lifts official.

When he first walked through the doors at Dynamo, he was a tall skinny kid who played a bit of footy at school. He finished his HSC and started Uni but he quickly decided that work was a better option for him. Through all of this, training at Dynamo has been his one constant. He works full time today and always manages to complete his training programs.

As his coach, I can tell you that in five years, Josh has missed less than 10 planned training sessions. He is mister consistent and it pays off in his training.

Josh is a real leader at Dynamo, in his own quiet way. He leads by example, he always shows up and works hard, he never hesitates to answer any questions that the younger members have for him and he’s always there to spot and encourage others training too.

The kids look up to him and I can promise you, he’s a young man that parents would be proud to have their child look up to. 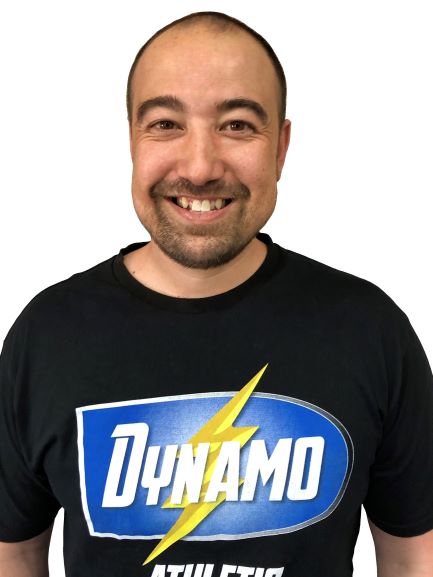 Trent is the Head Coach of Dynamo Athletic with over 20 years experience in the fitness industry. 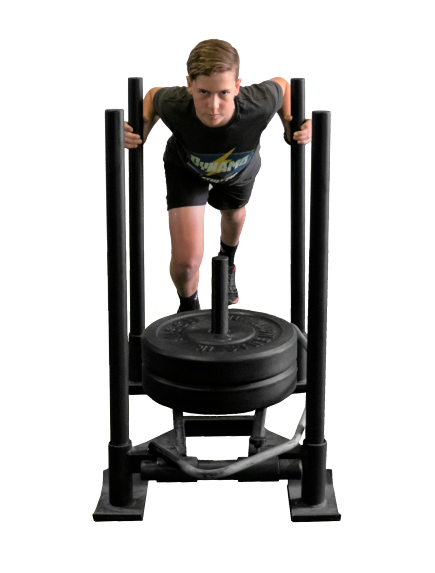 What are you waiting for?

Get your free session today! 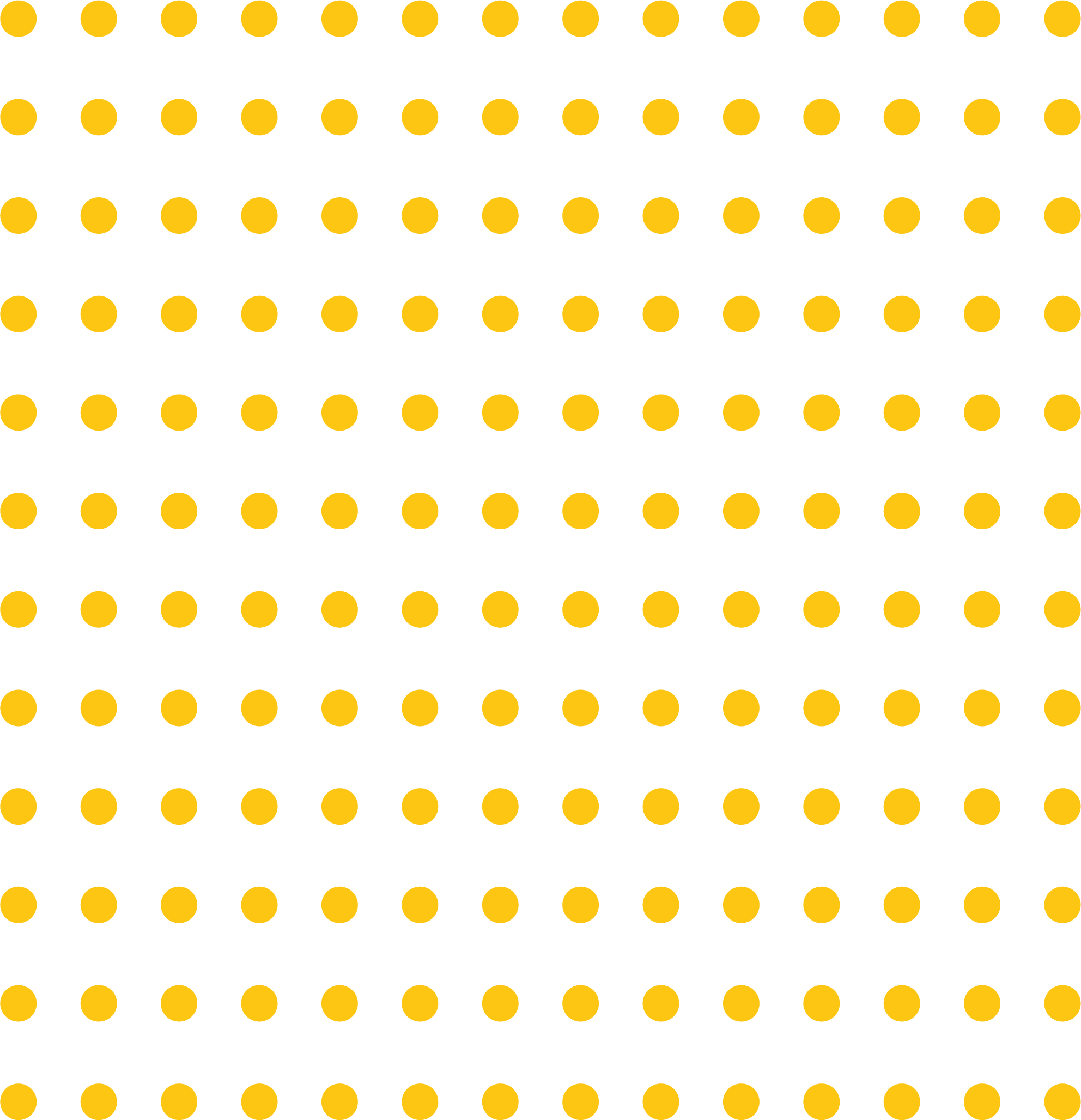